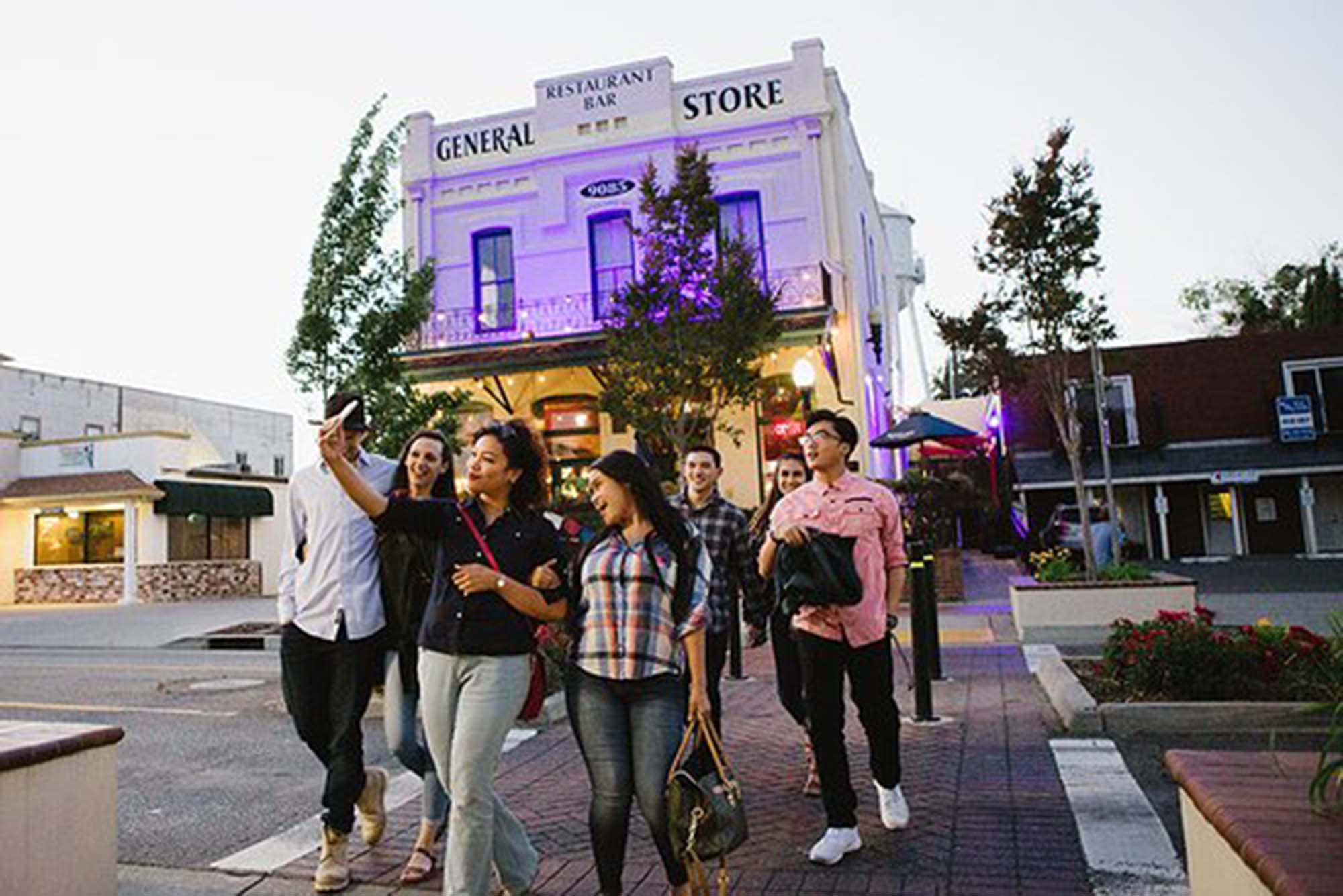 Elk Grove is a city in Sacramento County, California, located just south of the state capital of Sacramento. It is part of the Sacramento–Arden-Arcade–Roseville Metropolitan Statistical Area. As of 2018, the population of the city was estimated at 173,702. The second-largest city in Sacramento County, Elk Grove was the fastest-growing city in the U.S. between July 1, 2004, and July 1, 2005. The City of Elk Grove incorporated on July 1, 2000. It is a general law city with a council/manager form of government.One of Elk Grove's most significant aspects is the Elk Grove Unified School District, which is the city's largest employer. 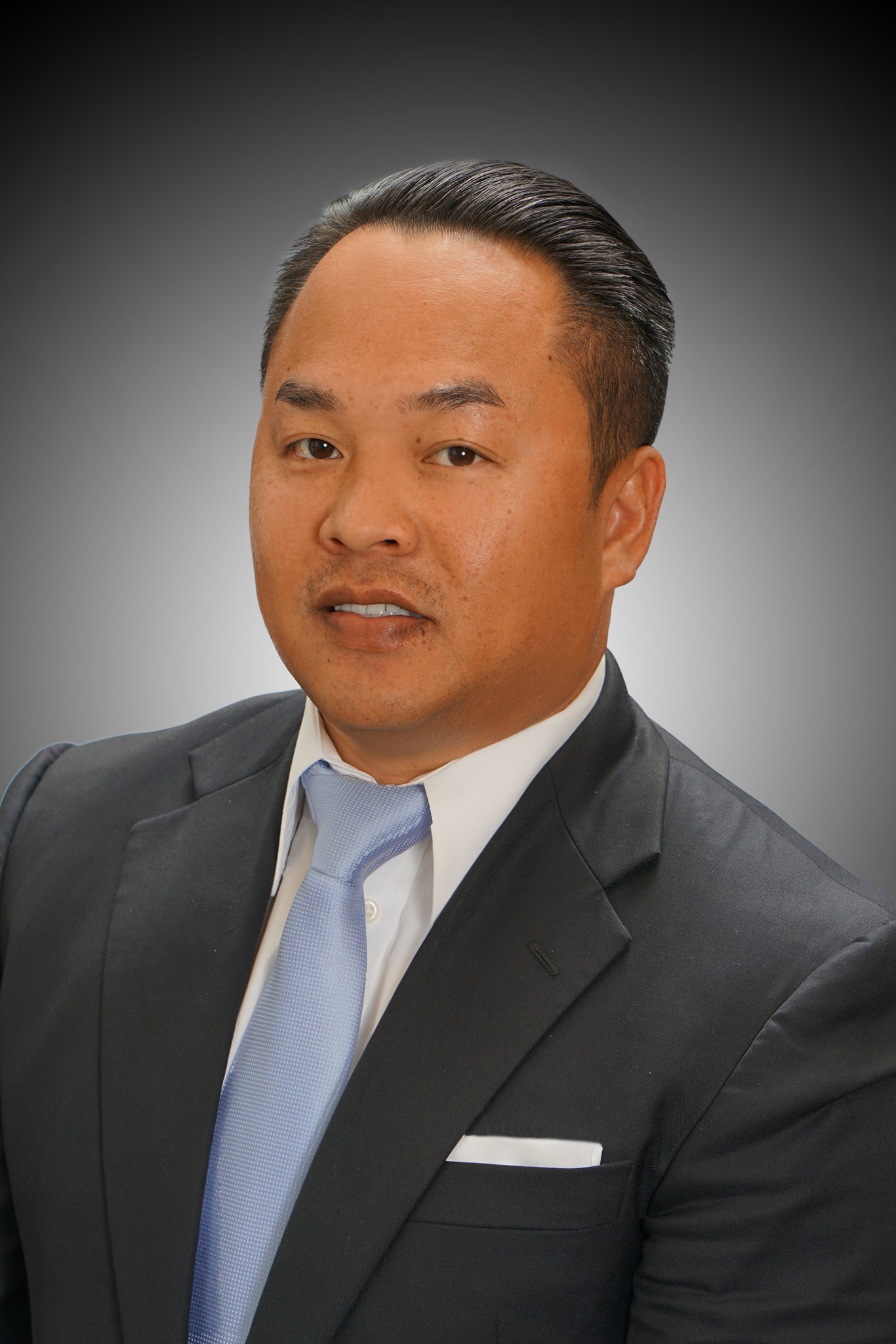